Rudy Campbell is well known for his multiple talent and expertise in a wide variety of musical styles including Hip-Hop, R&B, Pop, Jazz, Latin, and House. 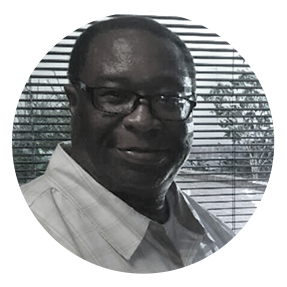 Rudy Campbell is well known for his multiple talent expertise in all musical styles. He has recorded singles in styles such as Hip-Hop, R&B, Pop, Jazz, Latin, and House. He has recorded, as Producer TX, New York. A well accomplisher arranger, Rudy opened up a new Production Studio in September of 2010 with some of the hottest tracks in all styles. He has a passion for music and is a great collaborator for writers and other producers.

Rudy Campbell is a promising producer and writer. He is a member of BMI and has been recognized equally as a talent writer and has been contracted to write and co-write for Major Recording Companies such as MCA, Virgin Records, LaFace, Warner Brothers, and Universal Publishing Music Group. His objective is continuing to growth and consistency with hit songs as well as establishing product throughout national and international entertainment companies. He delivers a quality sound of the highest standards.


Immersed in the music world as an A&R for Bass King Music Productions, Charles also takes time out of his schedule to be a judge for talent shows. 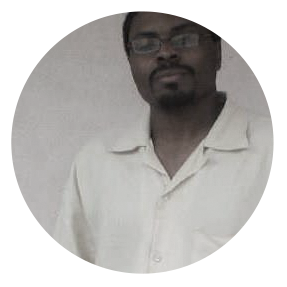 Charles Weathersby was introduced to the world of music while attending El Camino College in 1993 by Aaron Meza, a director of Songwriter’s Guild of America in Hollywood. While attending the Guild he studied music publishing, A&R demo sessions, and song critic.

He was an Intern for Transition Music Publishing as a Secretary, and an Intern for Virgin Records working in the Artist development where he reported to the vice president of the department. Always creative, his responsibilities were mail posters and label graphics for the label. Additionally, he had interviews for Sony Music, BMG, and Edmond Music Publishing.

Charles furthered his education in music because he wanted to learn more about the musical field. He attended Big Easy Entertainment Group and Networked with top Industry Executive in their field. He became a member of the Music Business Registry, Song Casting, and a member of the Los Angeles Music Network founder by Tess Taylor. There he studied how hit songs are published, marketed and promoted. At BMI Urban seminars he learned about clearance forms, royalties, cue sheets, film works, national radio and network television.

Charles has taken time out of his schedule to be a judge for talent shows and he’s an A&R for Bass King Music Productions. His varied responsibilities include seeking new materials from Publishing and Record companies that need hits, attending local establishments to scout for new talent, and assisting in mailings, meetings, appointments, and pick-up and delivery of demos and contracts. He also books artist to showcase their musical talent in their local area to help develop their act. Some of the artist’s he had worked with are Tres’jur a latin hip-hop artist, lil Mama, Act Da Fool, Mr. Tan (Baby Boy) New Child of 2 Pac Outlawz, Kali Finest. 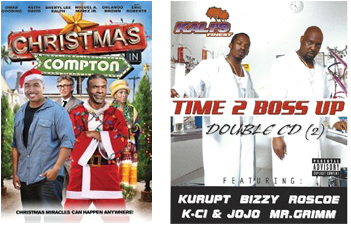